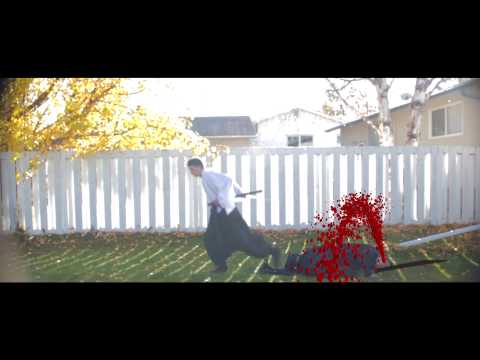 I shot this a few months ago and edited now. I shot with with me T3i and as you can see I had trubble focueing. One thing I have to say that I camcorder is better for shooting your self then in a DSLR.
p.s.
I'm not a Star War fan. I thing Gundam is much better with it's ani-war themes in it.
0 · Share on TwitterShare on Facebook