Robin Posts: 1,669 Enthusiast
January 2012 in Practical Filmmaking
Hey guys, happy new year to everyone!
I spent the last two days working almost nonstop on a new short video, and thought I'd share the result with you!
It features a lot of effects, all of which were created with HitFilm. Feedback and criticism are welcome, enjoy! 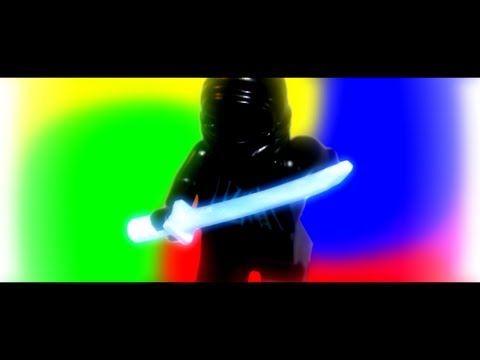